To help us offset costs, you can also purchase Emily's book in advance here. 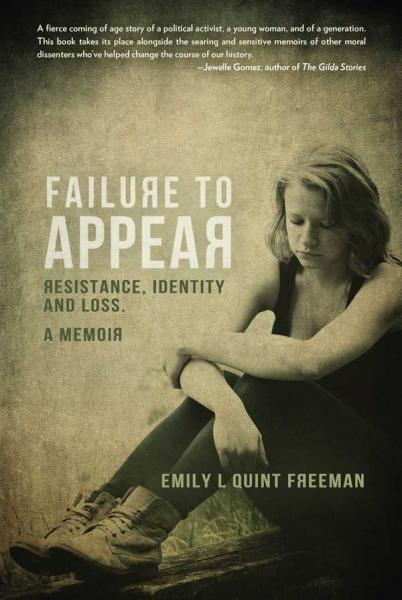 This vivid, no holds barred page turner is about a lesbian of conscience who became a fugitive, on the run for over nineteen years using several identities. A gripping story about finding your true self and your sexual truth during the turbulent late sixties through the late eighties.

"Failure to Appear is a fierce coming of age story of a political activist, a young woman and of a generation. When it becomes as clear to the reader as it does to Emily Freeman that “In a mad country, it’s sane to be insane” the urgency of being a part of progressive change is a body slam that takes your breath away. That visceral response is even stronger when we understand that this truth is as crucial today as it was in our country’s past. This book takes its place alongside the searing and sensitive memoirs of other moral dissenters who’ve helped change the course of our history.” Jewelle Gomez, Author of The Gilda Stories" 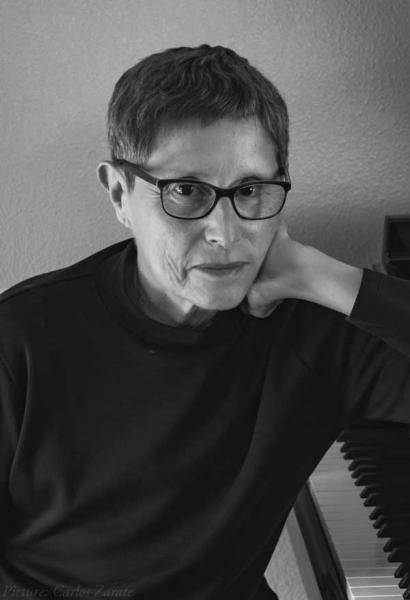 Emily Quint Freeman has appeared on CNN Evening News and NPR’s All Things Considered; interviewed by numerous progressive radio stations, such as KPFA; and covered/quoted in The New York Times, Washington Post, Chicago Tribune, National Catholic Reporter, Associated Press, InfoWeek, Wired, and The John Liner Review, among others. When she isn’t writing, you might find Emily planting veggie seeds in her garden or at her piano playing Scriabin. https://emilyqfreeman.com/