Celebrate the release of local author Shugri Said Salh's new book The Last Nomad: Coming of Age in the Somali Desert with us on Thursday, August 5th at 7PM! Shugri will be joined in conversation by journalist, essayist and author Holly Hubbard Preston.

This is a free event. If you are able, a donation of $5 is suggested to help us cover costs. Donate here.  You can also pre-order a copy of The Last Nomad below. Release date: August 3, 2021. 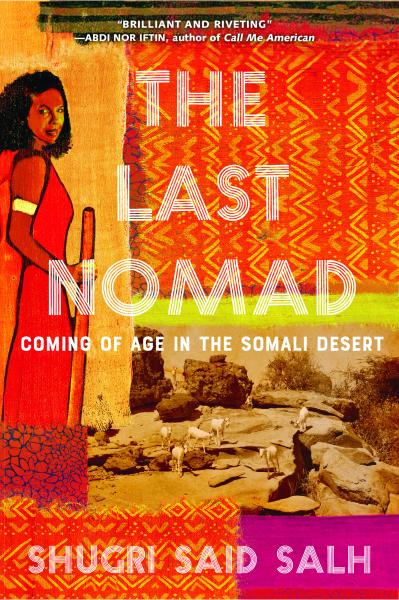 “I am the last nomad. My ancestors traveled the East African desert in search of grazing land for their livestock, and the most precious resource of all—water. When they exhausted the land and the clouds disappeared from the horizon, their accumulated ancestral knowledge told them where to move next to find greener pastures. They loaded their huts and belongings onto their most obedient camels and herded their livestock to a new home.”

When Shugri Said Salh was six years old, she was sent to live with her nomadic grandmother in the desert, away from the city of Galkayo. Leaving behind her house, her parents, her father’s multiple wives, and her many siblings, she would become the last of her family to learn a once-common way of life. The desert held many risks, from drought and hunger to the threat of predators, but it also held beauty, innovation, and centuries of tradition. Shugri grew to love the freedom of roaming with her goats and the feeling of community in learning the courtship rituals, cooking songs, and poems of her people. She was even proud to face the rite of passage that all “respectable” girls undergo in Somalia, a brutal female circumcision.

In time, Shugri would return to live with her siblings in the city. Ultimately, the family was forced to flee as refugees in the face of a civil war—first to Kenya, then to Canada, and finally to the United States. There, Shugri would again find herself a nomad in a strange land, learning to navigate everything from escalators to homeless shelters to, ultimately, marriage, parenthood, and nursing school. And she would approach each step of her journey with resilience and a liveliness that is all her own.

At once dramatic and witty, The Last Nomad tells a story of tradition, change, and hope. 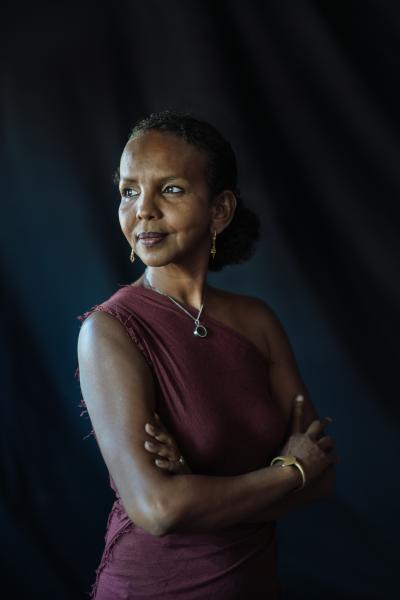 ABOUT THE AUTHOR | Shugri Said Salh was born in the desert of Somalia in 1974 and spent her early years living as a nomad. In 1992, she emigrated to North America after the civil war broke out in her home country. She attended nursing school at Pacific Union College and graduated with honors. And although this is her first book, Shugri has been storytelling since she could talk. From her grandmother and the nomadic community in which she was raised, she heard stories and learned of their power to entertain, teach, and transform. When she isn't writing or telling stories, she works as an infusion nurse. She lives in Sonoma County with her husband and three children. 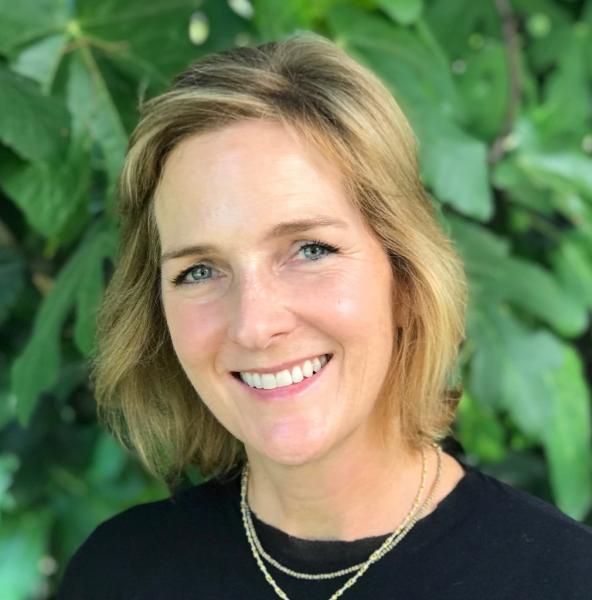 ABOUT HOLLY HUBBARD PRESTON | Holly Hubbard Preston is a freelance journalist, essayist, and most recently, published fiction author. Attracted to places and people often overlooked, her work seeks to reveal the universal truths hidden in the shadows of an ordinary life. She is currently seeking representation for What Birds Know, a debut literary novel about human flight, inspired by real events.
Event date:
Thursday, August 5, 2021 - 7:00pm
Event address:
This is a virtual event.

The Last Nomad: Coming of Age in the Somali Desert (Hardcover)

“I am the last nomad. My ancestors traveled the East African desert in search of grazing land for their livestock, and the most precious resource of all—water. When they exhausted the land and the clouds disappeared from the horizon, their accumulated ancestral knowledge told them where to move next to find greener pastures.