Join Napa Bookmine for virtual author hour with John Boessenecker on Wednesday, July 1, 2020 at 7:00PM PDT. The discussion will be focused on John's book Shotguns & Stagecoaches: the Brave Men Who Rode for Wells Fargo in the Wild West.

This is a free event. If you are able, a donation of $5 is suggsted to help us cover costs. Donate here. You can also purchase John's book in advance here. 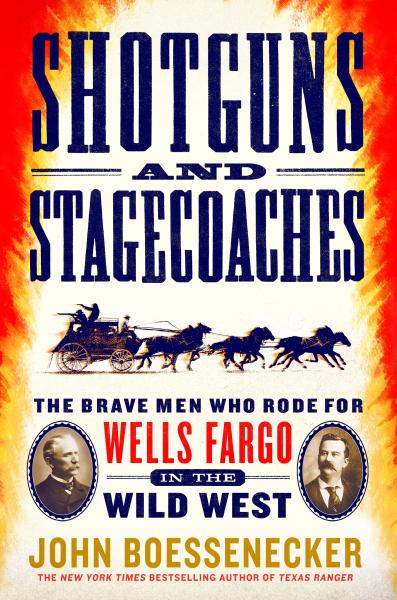 The phrase "riding shotgun" was no teenage game to the men who guarded stagecoaches and trains the Western frontier. Armed with sawed-off, double-barreled shotguns and an occasional revolver, these express messengers guarded valuable cargo through lawless terrain. They were tough, fighting men who risked their lives every time they climbed into the front boot of a Concord coach.

Boessenecker introduces soon-to-be iconic personalities like "Chips" Hodgkins, an express rider known for his white mule and his ability to outrace his competitors, and Henry Johnson, the first Wells Fargo detective. Their lives weren't just one shootout after another—their encounters with desperadoes were won just as often with quick wits and memorized-by-heart knowledge of the land.

The highway robbers also get their due. It wouldn't be a book about the Wild West without Black Bart, the most infamous stagecoach robber of all time, and Butch Cassidy's gang, America's most legendary train robbers.

Through the Gold Rush and the early days of delivery with horses and saddlebags, to the heyday of stagecoaches and huge shipments of gold, and finally the rise of the railroad and the robbers who concocted unheard-of schemes to loot trains, Wells Fargo always had courageous men to protect its treasure. Their unforgettable bravery and ingenuity make this book a thrilling read. 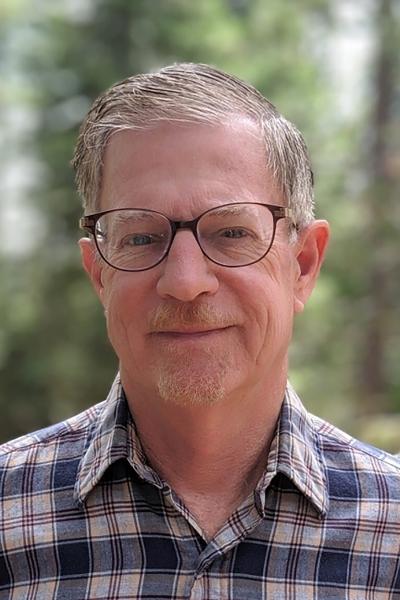 JOHN BOESSENECKER is considered one of the leading authorities on crime and lawlessness in the Old West. He is the award-winning author of Bandido: The Life and Times of Tiburcio Vasquez and When Law Was in the Holster: The Frontier Life of Bob Paul. In 2011 and 2013, True West magazine named Boessenecker Best Nonfiction Writer. He has appeared frequently as a historical commentator on PBS, The History Channel, A&E, and others. He lives in San Francisco, California.

Shotguns and Stagecoaches: The Brave Men Who Rode for Wells Fargo in the Wild West (Hardcover)