Due to COVID-19, this will be a virtual event.

Join Bay Area authors Elizabeth Gonzalez James and Madhav Misra on Thursday, September 30, 2021 at 7:00PM PT to discuss their books Mona At Sea and Labyrinth of the Wind. No purchase is necessary to attend, but you can order their books below. 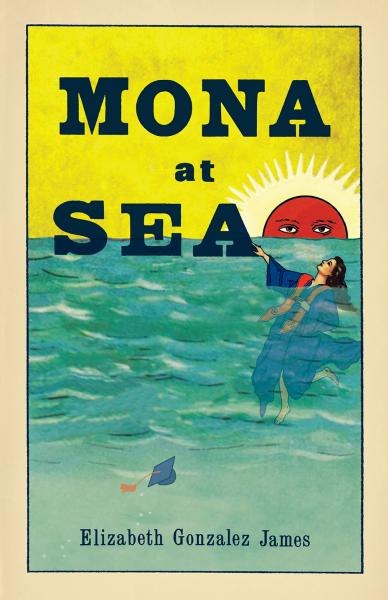 ABOUT MONA AT SEA

Mona is a Millennial perfectionist who fails upwards in the midst of the 2008 economic crisis. Despite her potential, and her top-of-her-class college degree, Mona finds herself unemployed, living with her parents, and adrift in life and love. Mona’s the sort who says exactly the right thing at absolutely the wrong moments, seeing the world through a cynic’s eyes. In the financial and social malaise of the early 2000s, Mona walks a knife’s edge as she faces down unemployment, underemployment, the complexities of adult relationships, and the downward spiral of her parents’ shattering marriage. The more Mona craves perfection and order, the more she is forced to see that it is never attainable. Mona’s journey asks the question: When we find what gives our life meaning, will we be ready for it? 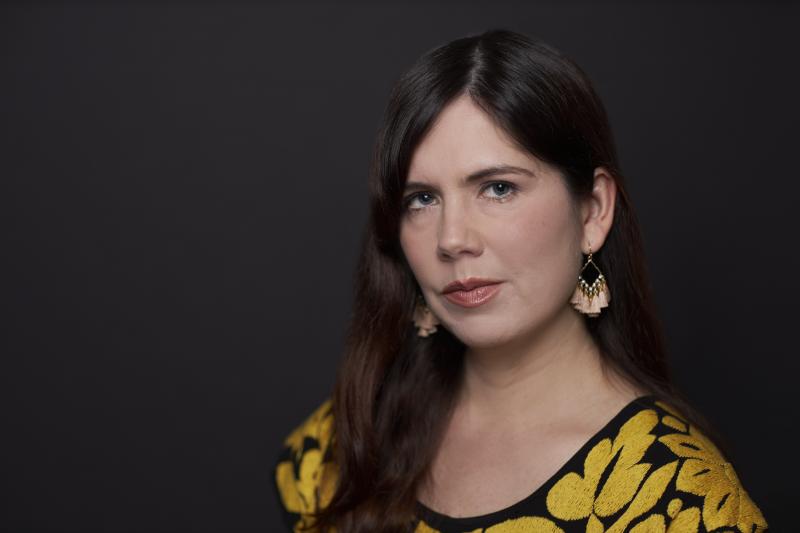 Before becoming a writer Elizabeth Gonzalez James was a waitress, a pollster, an Avon lady, and an opera singer. Her stories and essays have appeared in The Idaho Review, The Rumpus, StorySouth, PANK, and elsewhere, and have received numerous Pushcart Prize and Best of the Net nominations. In 2021 she is a regular contributor to Ploughshares Blog. Her first novel, MONA AT SEA, was a finalist in the 2019 SFWP Literary Awards judged by Carmen Maria Machado. Originally from South Texas, Elizabeth now lives with her family in Oakland, California.

ABOUT LABYRINTH OF THE WIND

“An Indian businessman working in Iran on the cusp of violent change is drawn into a dangerous conspiracy in Misra’s thriller…as historically authentic as it is dramatically engrossing…A complex, moving, and edifying tale.”– Kirkus Reviews.

As the chief financial officer of Iran Power, young Indian expat Ayan Pathak enjoys the finer things in life: high-end clubs, skiing in the sacred and dramatic Alborz mountains, and languid weekends on the Caspian Sea with his beautiful girlfriend Gaby. The year is 1977 and the Iranian Revolution is about to overthrow the Shah’s pro-Western monarchy in favor of an Islamic theocracy led by Ayatollah Khomeini. Hamid, Ayan’s driver and friend, is a fervent supporter of the Ayatollah Khomeini, who would remake Iran in his own image. Gaby, against the politics of privilege, is an airline pilot who covertly sympathizes with radical leftists in her native Germany and pressures Ayan to also challenge the status quo. And always lurking is Colonel Heydar Hosseini, the poetry-loving SAVAK secret police officer assigned to monitor the goings on at Iran Power.  One evening, Ayan is approached by the CEO of his company who pressures him to help smuggle uranium for a secret Iranian nuclear weapons program. From there, Ayan faces difficult decisions. Should he cooperate with his boss- in exchange for riches beyond his imagination? Or should he refuse and risk everything, including his life? Despite his better intentions, Ayan is sucked into the quicksand of love, lies, political intrigue, and deadly consequences. Can he be saved before it’s too late? Labyrinth of the Wind, a suspenseful work of historical fiction, set in Tehran, Delhi, and several European hotspots, focuses on choices and consequences during a time of political upheaval. 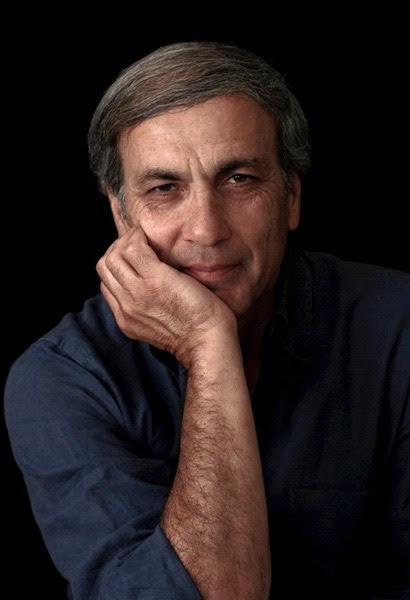 Madhav Misra grew up in India and graduated from St. Stephen’s College, Delhi, and Columbia University, New York. He has lived and worked in London, Tehran, New York City, and San Francisco. He and his wife now divide their time between Marin, Maui, and the Himalayan foothills. Labyrinth of the Wind, his first novel, is set in 1977-1978 when Madhav was a senior executive with a multinational energy company in Iran. He left Tehran on one of the last commercial flights of 1978, three weeks before the Shah fled.

Mona is a Millennial perfectionist who fails upwards in the midst of the 2008 economic crisis. Despite her potential, and her top-of-her-class college degree, Mona finds herself unemployed, living with her parents, and adrift in life and love.

Labyrinth of the Wind: A Novel of Love and Nuclear Secrets in Tehran (Paperback)