Join Napa Bookmine on Thursday, October 29th at 7:00PM PDT for a Virtual Author Hour with David Miller to discuss his forthcoming book Solved: How the World's Greatest Cities are Fixing the Climate Crisis.

To help us offset costs, you can also purchase David's book in advance here. 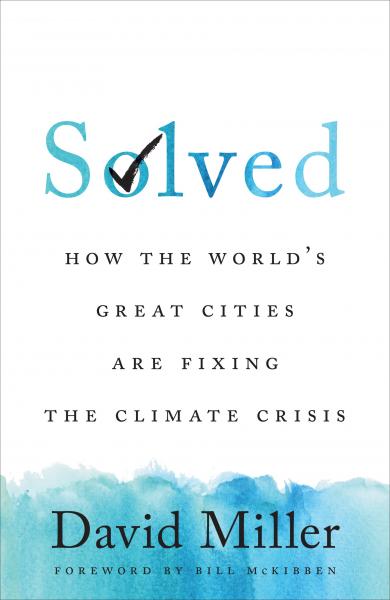 If our planet is going to survive the climate crisis, we need to act rapidly. We cannot wait for national governments to agree on how to reduce greenhouse gas emissions and keep the average temperature rise to within 1.5 degrees. In Solved, David Miller argues that cities are taking action on climate change because they can - and because they must. He makes a clear-eyed and compelling case that, if replicated at pace and scale, the actions of leading global cities point the way to creating a more sustainable planet.

Solved: How the World's Great Cities Are Fixing the Climate Crisis demonstrates that initiatives in cities such as Los Angeles, New York, Toronto, Oslo, Shenzhen, Melbourne, and beyond can make a significant difference in reducing global emissions if implemented worldwide. By chronicling the stories of how cities have taken action into their own hands to meet and exceed emissions targets laid out in the Paris Agreement, Miller empowers readers to fix the climate crisis. As much a "how to" guide for policymakers as a work for concerned citizens, Solved aims to inspire hope through its clear and factual analysis of what can be done - now, today - to mitigate our harmful emissions and pave the way to a 1.5-degree world. 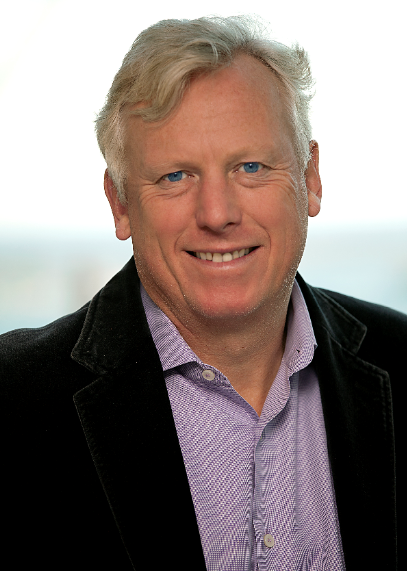 David Miller is the author of Solved: How the World’s Great Cities Are Fixing the Climate Crisis. As Director of International Diplomacy and Global Ambassador of Inclusive Climate Action at C40 Cities Climate Leadership Group, his responsibilities include building a global movement for socially equitable action to mitigate and adapt to climate change. During his two terms as Mayor of Toronto from 2003 to 2010, the city became internationally known for its environmental initiatives, economic strength, and social integration. Miller is a Harvard-trained economist and professionally a lawyer.

Solved: How the World's Great Cities Are Fixing the Climate Crisis (Hardcover)

If our planet is going to survive the climate crisis, we need to act rapidly.