Join Napa Bookmine on Tuesday, July 27th at 7:00PM PT for a virtual author hour with author Alka Joshi to discuss the first two books in The Jaipur Trilogy: The Henna Artist and The Secret Keeper of Jaipur. Joshi will also talk about her 10-year journey to publication, the many stops and starts, and publishing a debut at 62!

This is a free event. If you are able, a donation of $5 is suggested to help us cover costs. Donate here.  You can also order copies of Alka's books below. 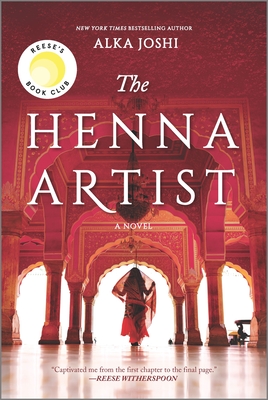 Vivid and compelling in its portrait of one woman's struggle for fulfillment in a society pivoting between the traditional and the modern, The Henna Artist opens a door into a world that is at once lush and fascinating, stark and cruel.

Escaping from an abusive marriage, seventeen-year-old Lakshmi makes her way alone to the vibrant 1950s pink city of Jaipur. There she becomes the most highly requested henna artist--and confidante--to the wealthy women of the upper class. But trusted with the secrets of the wealthy, she can never reveal her own...

Known for her original designs and sage advice, Lakshmi must tread carefully to avoid the jealous gossips who could ruin her reputation and her livelihood. As she pursues her dream of an independent life, she is startled one day when she is confronted by her husband, who has tracked her down these many years later with a high-spirited young girl in tow--a sister Lakshmi never knew she had. Suddenly the caution that she has carefully cultivated as protection is threatened. Still she perseveres, applying her talents and lifting up those that surround her as she does. 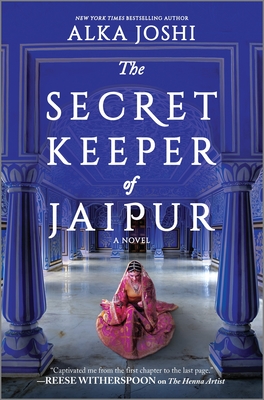 THE SECRET KEEPER OF JAIPUR

"Captivated me from the first chapter to the last page." --Reese Witherspoon on The Henna Artist

It's the spring of 1969, and Lakshmi, now married to Dr. Jay Kumar, directs the Healing Garden in Shimla. Malik has finished his private school education. At twenty, he has just met a young woman named Nimmi when he leaves to apprentice at the Facilities Office of the Jaipur Royal Palace. Their latest project: a state-of-the-art cinema.

Malik soon finds that not much has changed as he navigates the Pink City of his childhood. Power and money still move seamlessly among the wealthy class, and favors flow from Jaipur's Royal Palace, but only if certain secrets remain buried. When the cinema's balcony tragically collapses on opening night, blame is placed where it is convenient. But Malik suspects something far darker and sets out to uncover the truth. As a former street child, he always knew to keep his own counsel; it's a lesson that will serve him as he untangles a web of lies. 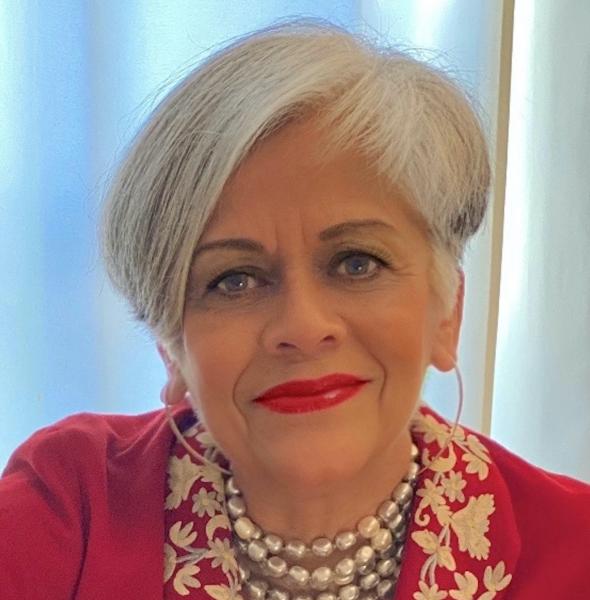 Alka Joshi was born in India and raised in the U.S. since the age of nine. She has a BA from Stanford University and an MFA from California College of Arts. At age 62, Joshi published her debut novel, The Henna Artist, which immediately became a New York Times bestseller, a Reese Witherspoon Bookclub pick, was Longlisted for the Center for Fiction First Novel Prize and is being developed into an episodic series by Miramax TV. The sequel, The Secret Keeper of Jaipur, premieres June 2021, and will be followed by the third book in the trilogy in 2023.

Event address:
This is a virtual event.
Books:

"Captivated me from the first chapter to the final page."--Reese Witherspoon

The Secret Keeper of Jaipur: A Novel for Book Clubs (Hardcover)

A NEW NOVEL BY THE AUTHOR OF THE HENNA ARTIST, A REESE'S BOOK CLUB PICK