Join us January 24th, 6:00 pm at the Napa County Library for an evening with Susanne Pari as we celebrate the release of her book In the Time of our History.

This is an in-person. Register on Eventbrite here. 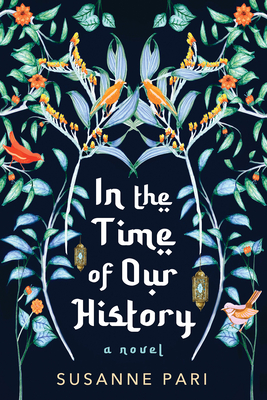 ABOUT IN THE TIME OF OUR HISTORY

This sweeping, multigenerational saga transports readers into the world of the Jahani family, Iranian immigrants grappling with the future of their traditions as an American-born daughter steps outside her expected role, shaking loose their foundations—and their secrets—in a novel that poses larger questions about the meaning of marriage, motherhood, and starting anew even as we long for the place we once called home . . .

Twelve months after her younger sister Anahita’s death, Mitra Jahani reluctantly returns to her parents’ home in suburban New Jersey to observe the Iranian custom of “The One Year.” Ana is always in Mitra’s heart, though they chose very different paths. While Ana, sweet and dutiful, bowed to their domineering father’s demands and married, Mitra rebelled, and was banished.

Caught in the middle is their mother, Shireen, torn between her fierce love for her surviving daughter and her loyalty to her husband. Yet his callousness even amid shattering loss has compelled her to rethink her own decades of submission. And when Mitra is suddenly forced to confront hard truths about her sister’s life, and the secrets each of them hid to protect others, mother and daughter reach a new understanding—and forge an unexpected path forward.

Alive with the tensions, sacrifices, and joys that thrum within the heart of every family, In the Time of Our History is also laced with the richness of ancient and modern Persian culture and politics, in a tale that is both timeless and profoundly relevant.

“This jewel of a novel is a universal tale that naturally leads to self-reflection and conversations about the changing relationship between mothers and daughters, and the choices we make, good and bad, early in life and late, which determine our identity." —Amy Tan, New York Times bestselling author of The Joy Luck Club

“There is so much wisdom and love in this irresistible and assured novel. Susanne Pari understands the complex and flawed thing that is family, and carves right into the center of the human heart.” – Meg Waite Clayton, New York Times bestselling author of The Postmistress of Paris

“For years, I’ve been waiting to read a novel that captures Iranian Americans in all their complexity. Susanne Pari’s In the Time of Our History is that masterful gem. More than that, it is a beautifully refined tale of the conflicts, secrets, tragedies, and revelations that many immigrants and their American-born children must live through in order to preserve the fragile fabric of family in the diaspora.” —Anita Amirrezvani, author of The Blood of Flowers and Equal of the Sun 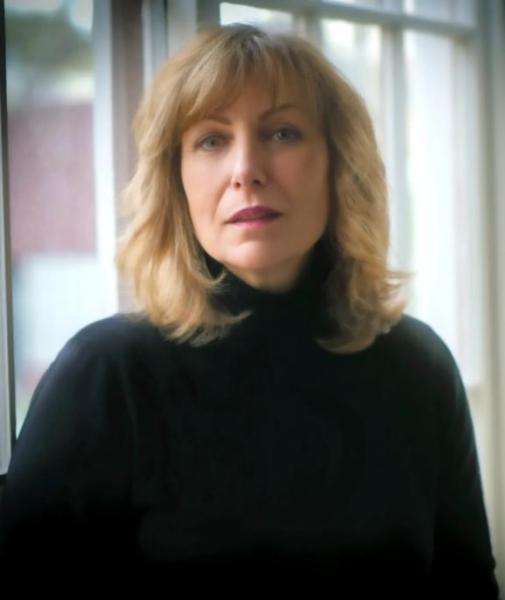 Susanne Pari is an Iranian American novelist, journalist, essayist, and book reviewer. Born in New Jersey to an Iranian father and an American mother, she grew up both in the United States and Iran until the 1979 Islamic Revolution forced her family into permanent exile. Her first novel, The Fortune Catcher has been translated into six languages and her non-fiction writing has appeared in The New York Times Sunday Magazine, The Christian Science Monitor, The Boston Globe, The San Francisco Chronicle, National Public Radio, and Medium. A former Program Director for Book Expo, she is a member of the National Book Critics Circle, the Author's Guild, the San Francisco Writers’ Grotto, and the Castro Writers' Cooperative, she serves on the board of the Lakota Children's Enrichment Writing Project and is an alumna of the Hedgebrook Writing Residency. She blogs occasionally for the Center for Iranian Diaspora Studies and divides her time between Northern California and New York.

In the Time of Our History: A Novel of Riveting and Evocative Fiction (Paperback)

Inspired by her own family’s experiences following the 1979 Islamic Revolution, Susanne Pari explores the entangled lives within an Iranian American family grappling with generational culture clashes, the roles imposed on women, and a tragic accident that forces them to reconcile their guilt or forfeit their already tenuous bonds.