The Beautiful No // Sheri Salata with Coral Brown

For 20 years, Sheri Salata gave her undivided focus to her dream job at The Oprah Winfrey Show, Harpo Studios and the OWN network. She had access to the most influential, prolific teachers and wisdom keepers of our time, helped millions transform their own lives, and shaped some of the most memorable and moving stories on television. But at fifty-six, she found herself ready and willing to rewrite the story of her own life. Sheri writes, “I had manifested the career of my dreams but not the life of my dreams.” The Beautiful No: And Other Tales of Trial, Transcendence, and Transformation is Salata’s humorous, touching, thought-provoking and inspiring story of how she finally decided to “produce” her own life transformation and how readers can, too.

Launching her middle of life reinvention, Salata realized that much of the cultural messaging for woman in their fifties and beyond was about “winding down the party.” She writes: “In our culture, once women hit fifty-four nobody cares what we think. The media industry stops tracking our opinions, viewing habits, our spending. At fifty-five I ran a television network that, from a demographic perspective, could not have cared less about me.” Salata shares how it takes courage for women in the middle of life to revision their lives rather than continue down a well-worn path. Having the courage to step out and think up new possibilities having lived through decades is very different from the wide-eyed hoping of a kid who wants to someday become someone. On top of that, she says, “many of us are steeped in generational beliefs that will challenge the idea that we are even supposed to make the rest of our dreams come true.”

After a deep and thorough reckoning, Salata embarked on a year of committed radical self-care. She outlined the areas of her life where she would begin to make new dreams come true. Body, Health, Spirituality, Relationships, Romance, and Sex, and new professional dream to chart her own course as the cofounder of a media company with her BFF and podcast cohost, Nancy Hala. Step one was establishing the foundational premise that being selfish is not even in the same universe as narcissism. Acknowledging and cultivating your own well-being must come first—it’s the very best offering you can give the people in your life, your community, the world. Salata acknowledges that the recipe will look different for each person and life can present challenges--maybe the kids are still at home, parents are depending on you, you’re burdened by debt--but your own quest begins right where YOU are and it’s never too late to rewrite the story of your life.

Throughout THE BEAUTIFUL NO, Salata takes readers behind scenes of two of the last episodes of the Oprah show at the United Center; shares the life lessons she’s learned from her English bulldog, Kissy; how she isn learning to channel and reclaim her “divine feminine energy” (baring her soul in sex therapy and dancing wildly in her room), plus she shares the heartbreaking shock of her younger brother’s sudden death and touchingly recounts her mother’s last days. Part cautionary tale, part middle-of-life rallying cry, Sheri’s stories offer profound inspiration for personal renewal. 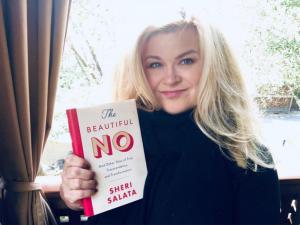 Sheri Salata is a writer/producer, cofounder of the inspirational lifestyle brand, The Pillar Life and cohost of the podcast The Sheri + Nancy Show. Her current ventures are the evolution of her 20-year career with Oprah Winfrey. Her action-packed days as Executive Producer of The Oprah Winfrey Show were chronicled in the acclaimed docuseries Season 25: Oprah Behind the Scenes. Sheri also served as Co-President of Harpo Studios and OWN, the Oprah Winfrey Network. She has been named one of Fast Company’s 100 Most Creative People in Business, The Hollywood Reporter’s Women in Entertainment Power 100 and the 2017 Feminist Press Power Award winners. 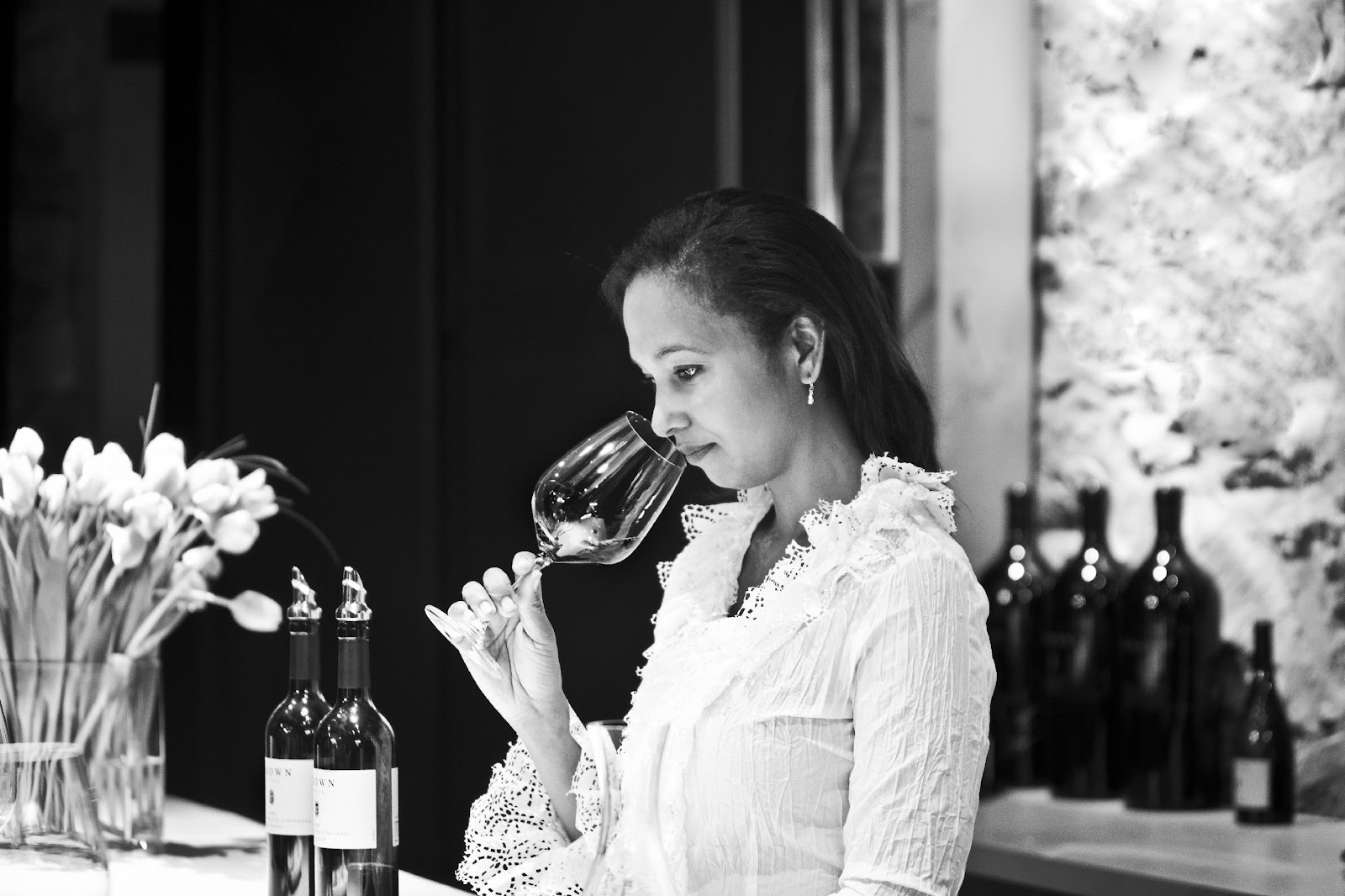 Sheri will be joined in conversation with Coral Brown, Co-Founder and Director of Real Estate Development at Brown Estate, which she owns with her siblings. After 10 years selling fruit to producers including Grgich Hills, the second generation established the Brown Estate label in 1995. On January 29, 2000 they debuted their first three vintages of Napa Valley zinfandel at ZAP to unanimous acclaim. The following week they appeared in Wine Spectator under the headline “A Family Affair: The Browns turned a weekend project into an outstanding Napa Valley Zinfandel.” Since then production has expanded to include cab sauv, chardonnay, petite sirah, their popular Chaos Theory blend, and several specialty wines, and Brown Estate has earned a stellar reputation in the Napa Valley.

The Beautiful No: And Other Tales of Trial, Transcendence, and Transformation (Hardcover)

“Thursday morning. One hundred pounds overweight, no man in sight, and rounding the bend to 57 years old—a full-blown catastrophe.”