Due to COVID-19, this will be a virtual event.

Join Napa Bookmine on Thursday, January 28, 2021 at 6:00PM PDT for virtual author hour with local author Raymond A. Guadagni to discuss his forthcoming book The Napa Murder of Anita Fagiani Andrews: A Cold Case That Caught a Serial Killer. No purchase is necessary to attend, but if you are interested you can pre-order a copy of The Napa Murder of Anita Fagiani below. Release date: January 18, 2021!

This is a virtual event. You must RSVP to attend. Email read@napabookmine.com to RSVP. Once we receive your RSVP we'll respond with the meeting link and password as soon as we can. 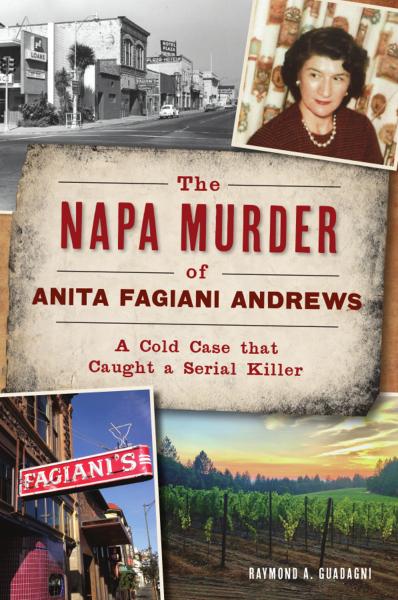 In 1974, the brutal murder of Anita Fagiani Andrews, a fifty-one-year-old former beauty queen and mother of two, shook the small working-class town of Napa. Detectives, criminalists and forensic experts raced to identify who’d struck Anita down in her own bar, but despite their efforts, the case went cold. Decades passed, during which the town grew into a world-renowned wine region and tourist destination, but the case remained an open question. After thirty-seven years, thanks to DNA evidence, the killer—imprisoned for a different murder—was finally found and brought to justice. Join author and retired judge Raymond A. Guadagni as he tells the story of the shocking murder, the investigation and the subsequent trial over which he presided in 2011. 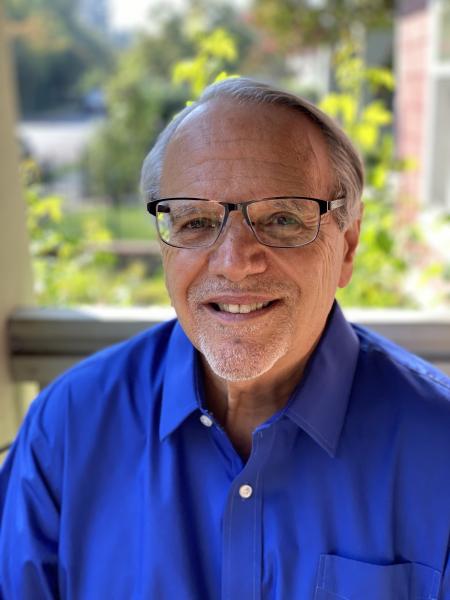 Raymond A. Guadagni presided over the Anita Andrews murder trial in 2011. Raised in Napa, California, he is a graduate of the University of California–Berkeley and Hastings College of Law. He practiced as a deputy public defender before returning to Napa in 1975 to establish a law practice. On November 1, 1995, he became Napa’s first Superior Court commissioner, and in 2001, he was appointed a Superior Court judge. He retired in 2012 and is now with the Assigned Judges Program of California. He is married, with two daughters and five grandchildren, and enjoys writing, music and travel.
Event date:
Thursday, January 28, 2021 - 6:00pm
Event address:
This is a virtual event

In 1974, the brutal murder of Anita Fagiani Andrews, a fifty-one-year-old former beauty queen and mother of two, shook the small working-class town of Napa. Detectives, criminalists and forensic experts raced to identify who'd struck Anita down in her own bar, but despite their efforts, the case went cold.