Join Napa Bookmine and author Michael Amen for a reading from his new book THE DREAM BOWL: WHERE GOODMAN, ELLINGTON, AND THE GRATEFUL DEAD CONVENE.

ABOUT THE BOOK
The Dream Bowl is a celebration of music. It is about a real place that from 1941 to 1969 presented the best of Swing Era Jazz, Country & Western, and Rock. The book features in-depth profiles on Benny Goodman, Duke Ellington, Count Basie, Jimmie Lunceford, Sonny Rollins, John Coltrane, Johnny Cash, Merle Haggard, Bob Wills, The Grateful Dead, Sons of Champlin, Jethro Tull, and Frank Zappa. It contains first-hand accounts of 50 years of concert experiences from a passionate audience member who savored every moment. 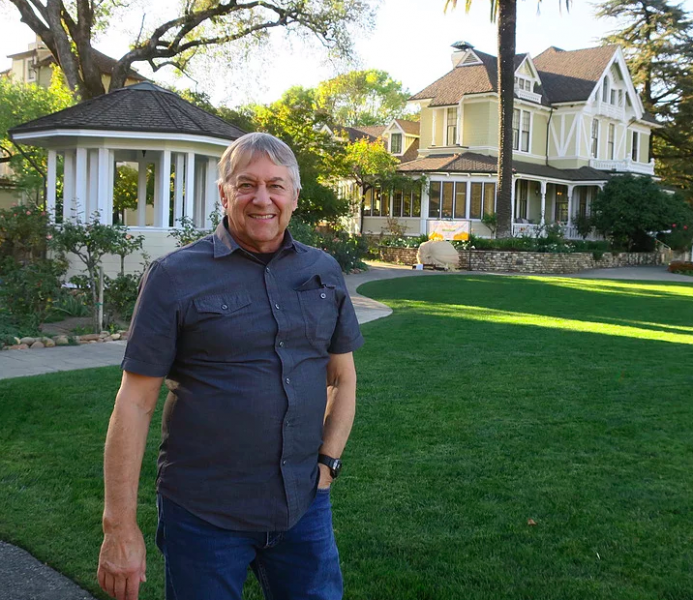 I live in northern California. Music was always around the house, growing up, and a keen interest in a variety of musical styles began early. Allowance money went quickly as soon as there was enough to buy a 45 single and later LP’s. Friends introduced me to progressive jazz in the mid-60s, and a new world opened up. The music and influence of Bob Dylan and the Beatles was taking place in 1965, the year of my high school graduation. I paid attention to all the music that was part of the “British invasion,” as well as the scene in San Francisco and the Bay Area which Ralph J. Gleason referred to as “the American Liverpool.” There was great music emerging from L.A. and its Laurel Canyon, New York, and the always fertile music ground of New Orleans, Louisiana. In my teen years, I couldn’t get enough of Ray Charles, the first musician about whom I was fanatic. I also couldn’t get enough of books on musicians, and I began buying Downbeat magazine in 1964, then subscribed to it two years later, and with that information began my treasured and expansive collection of jazz LP’s; beautiful artifacts that have been preserved in seal-able plastic sleeves within which they still have the unique album aroma of newness fresh from the record store day-of-purchase. I became as interested in Rock as I had been in jazz, and a second treasured collection began.

Regarding employment, I worked a variety of jobs until deciding to start my own business, Grass Roots Gardening, in 1989, which I did with great satisfaction until retiring in 2010. I am a family man. My wife Sylvia and I have been happily married for 44 years, are proud parents of four: Michael, Christine, Jennie, and Carol, grandparents of six: Kyle, Shelby, Aaron, Alec, Caylie, and Rocky, and great-grandparents to one girl Ariya. All are doing well. With only slight indoctrination from their father about the value of music, all of them play and/or enjoy music and go to live shows. I’m still collecting music and reading about it, and Sylvia and I still attend concerts often, and we’ll continue experiencing those delightful opportunities as long as we are able. My book, The Dream Bowl, honors the many great musicians who were responsible, in infinite ways, for bringing such great enjoyment into our lives.

The Dream Bowl: Where Goodman, Ellington, and the Grateful Dead Convene (Paperback)