Kara Vernor’s fiction has appeared in Vol. 1 Brooklyn, Ninth Letter, The Los Angeles Review, The Normal School and elsewhere. She was the recipient of an Elizabeth George Foundation scholarship, and her writing has been included in Wigleaf’s Top 50 Very Short Fictions, The Best Small Fictions 2019, and Golden State 2017: Best New Writing from California. Her flash fiction chapbook, Because I Wanted to Write You a Pop Song, is available from Split Lip Press. 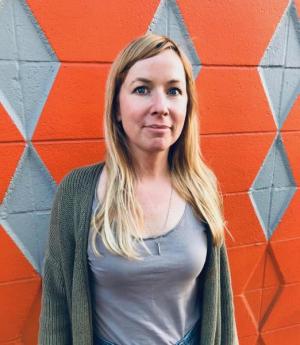 Tracing the Desire Line follows a writer's journey of opening her marriage with her husband. The story—told through short memoirs, essays, lists, letters, and hybrid prose poems—is an intimate inquiry into one woman’s search for autonomy with detours into meditations on music, motherhood, religion, love, and wildness.

Melissa Matthewson’s essays have appeared in Guernica, DIAGRAM, American Literary Review, Mid-American Review, Bellingham Review, River Teeth, and The Rumpus among other publications. She has been awarded an AWP Intro Journals award in creative nonfiction as well as residencies and scholarships to PLAYA, Art Smith, Bread Loaf Environmental Writers’ Conference, and Tin House. She holds degrees from the University of California, Santa Cruz, University of Montana, and the Vermont College of Fine Arts. She teaches at Southern Oregon University. 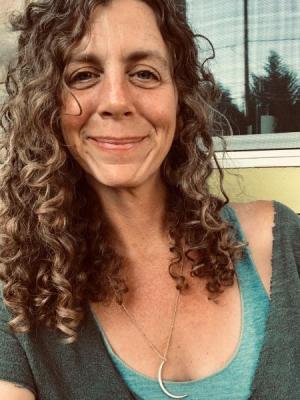 Because I Wanted to Write You a Pop Song: Stories (Paperback)

Published by Split/Lip Press, the characters in this collection of 21 short fictions by Kara Vernor hum with restlessness. They pine for lost loves and pop music romances, Hollywood heartthrobs, and sunnier towns. They flee from failed relationships and looming violence, adulthood and other deaths.

Tracing the Desire Line: A Memoir in Essays (Paperback)

Published by Split/Lip Press, Tracing the Desire Line follows a writer's journey of opening her marriage with her husband. The story-told through short memoirs, essays, lists, letters, and hybrid prose poems-is an intimate inquiry into one woman's search for autonomy with detours into meditations on music, motherhood, religion, love, and wildness.