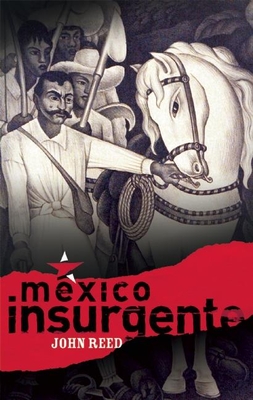 John Reed's classic account of Pancho Villa and the Mexican revolution is an early example of an embedded journalist, who shared the daily lives of the insurgents and was a witness to the wretched lives of the Mexican people. This is one of the most vivid testimonies of this revolutionary upheaval.