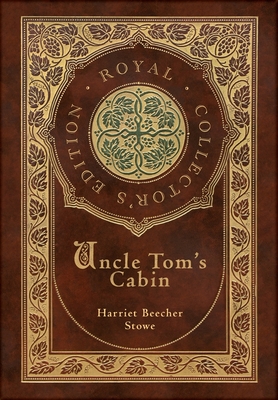 When a slave named Uncle Tom is sold by his former masters, he is forced to leave his family behind. What follows is a story of love, faith, and tragedy. Throughout his struggles, Tom almost succumbs to hopelessness as his faith in God is tested by the hardships of slavery, while a belief in basic human morality guides Tom to make some of the most difficult choices imaginable.

Uncle Tom's Cabin was the best-selling novel of the 19th century and the second best-selling book of that century, following the Bible. It is credited with helping fuel the abolitionist cause in the 1850s. In the first year after it was published, 300,000 copies of the book were sold in the United States, and one million copies were sold in Great Britain. The novel had a profound effect on attitudes toward African Americans and slavery in the U.S. and is said to have helped lay the groundwork for the Civil War.