The Initiates: A Comic Artist and a Wine Artisan Exchange Jobs (Paperback)

By Étienne Davodeau
$19.99
Not On Our Shelves, Warehouse ships in 1-5 Days

The sold out hardcover now in paperback. A nominee for the Slate Cartoonist Studio Award and winner of Gourmand magazine's best U.S. wine book translation, this graphic novel explores the nature of one's vocation and offers a look at the daily devotion to craft in two dissimilar professions. Étienne Davodeau is a comic artist—he doesn't know much about the world of winemaking. Richard Leroy is a winemaker—he's rarely even read comics. But filled with good will and curiosity, the two men exchange professions, and Étienne goes to work in Richard's vineyards and cellar, while Richard, in return, leaps into the world of comics. Providing a true-life representation of how both professions work, this insightful book investigates two fascinating fields, exploring each man's motivations and ultimately revealing that their endeavors and aspirations are not much different.

Étienne Davodeau is an award-winning comics author. Born in the Anjou province of France, and educated in grahpic arts in Rennes, has realized numerous bestselling and critically acclaimed graphic novels, mostly in the reality-based and reportage vein.

"Davodeau spent a year teaching a winemaker about graphic novels while the winemaker showed the artist his craft in return. The exploration of what it means to make art, told through different fields with more similarities than suspected, is enlightening and inspiring." —Publishers Weekly

"I'm just going to come out and say it: The Initiates is one of the best books about wine I've ever read, period. For anyone looking to break out of their personal and professional comfort zone, The Initiates is a well-illustrated inspiration." —www.JamesonFink.com

"Engrossing piece of comics reportage. The sheer amount of foresight and raw faith that goes into making wine as a commercial proposition is a wonder to behold, and Davodeau does his best to capture every step and draw every esoteric piece of equipment that Leroy deploys." —AVClub.com

"This comic book may be one of the best ever written to understand wine, it does the same for comic books. A masterpiece." —Gourmand Magazine

"Davodeau's lines are clean and economically sparse, but powerful enough to forge the bonds that tie both professions together." —Nancy Powell, Shelf Awareness

"Etienne Davodeau spent a year teaching a winemaker about graphic novels while the winemaker showed the artist his craft in return. The exploration of what it means to make art, told through different fields with more similarities than suspected, is enlightening and inspiring." —Johanna Draper Carlson, Comics Worth Reading

"As Davodeau notes early in the book, 'Here’s something that counts: feeling the devotion and pleasure felt by the guy who made the wine . . .or the book.' It’s a simple point, but one that is frequently lost in our commodified world." —Bill Sherman, Seattle PI 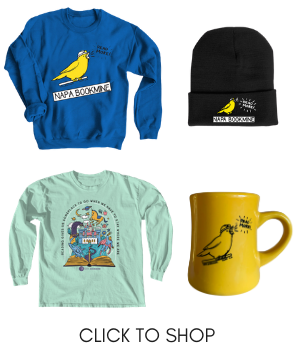 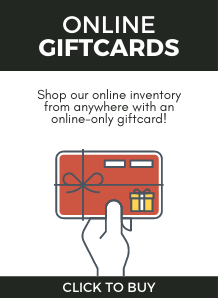