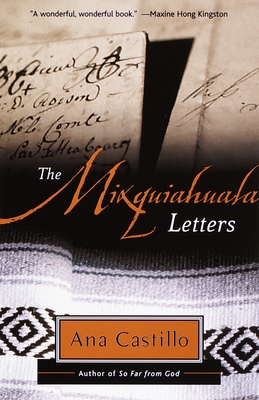 Focusing on the relationship between two fiercely independent women—Teresa, a writer, and Alicia, an artist—this epistolary novel was written as a tribute to Julio Cortázar’s Hopscotch and examines Latina forms of love, gender conflict, and female friendship. This groundbreaking debut novel received an American Book Award from the Before Columbus Foundation and is widely studied as a feminist text on the nature of self-conflict.
Ana Castillo is also the author of So Far from God, which received a 1993 Carl Sandburg Award and the Southwestern Booksellers Award, numerous poetry collections, including My Father Was a Toltec, and a critical work on Latina writing, Massacre of the Dreamers. She lives in Chicago, Illinois.
"A wonderful, wonderful book." --Maxine Hong Kingston

"Like a disciplined athlete, Castillo makes even the most difficult moves look easy." --San Francisco Chronicle